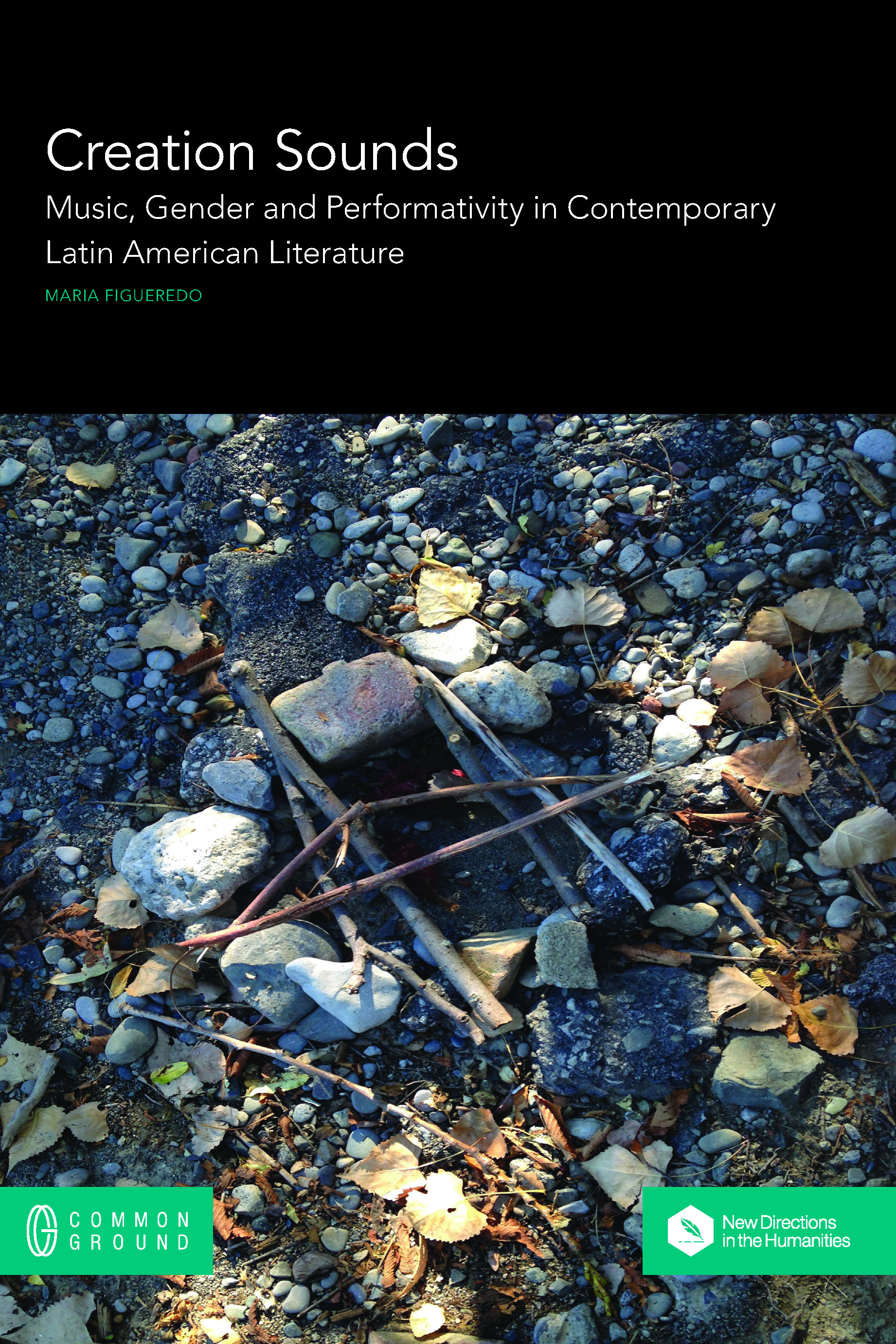 This book considers the role of music in multi-mediated formats that privilege the performative elements of meaning production. By examining innovations by Latin American writers, the intertextual relationships between the historical weight of influential voices are juxtaposed with twenty-first-century acts of writing. The reception of texts mixes a plethora of voices, meta-histories and experiences, thereby co-existing and inhabiting plural spaces onsite and online. The mediation of installations, performances and digital technologies expands encounters with sound and image beyond specifically bound sites. The presence, or irruption, of musical allusions and references to sound within the literary text is at the heart of the discussion, as is performance. Bibliographical data garnered from literary criticism published between 2007 and 2016 informs and illustrates the possible links between literature and music, with particular emphasis on: (a) the musicalization of the novel in contemporary Latin American writing; (b) the incorporation of poetry, visuals and musical accompaniment to the production of literary texts, the shifts in the reader-text relationship and the nature of literary culture; (c) and discussions on the performativity of reading and the role of musical elements in the phenomenology of the text. In addition to examining the various ways that music can interact with literary works, this book makes available (some for the first time) in English translation, the poetry, prose and multimedia productions of Latin American writers who are among the most salient and groundbreaking of the twentieth and twenty-first centuries.